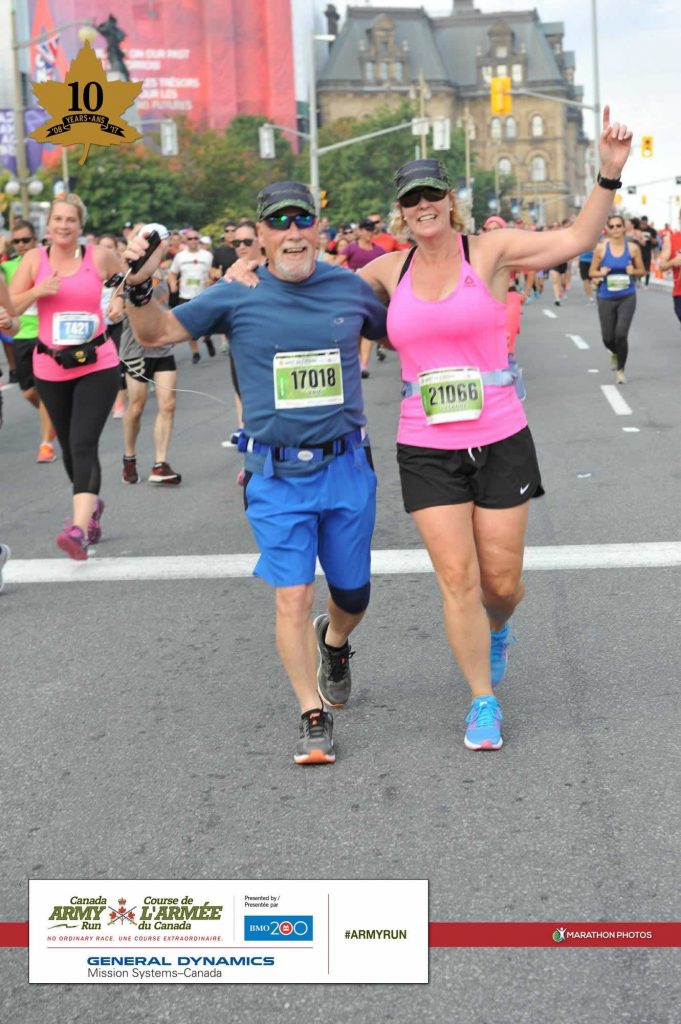 A few years ago my daughter, Lysanne, somehow persuaded me to take up running for the first time in my life. “It’s fun and you’ll feel great at the end,” she promised. I thought about it and decided if she cared enough to encourage me, then I should at least give it a try. On the first sunny day in June I barely made it to the corner stop sign and realized this was impossible. But armed with a ‘Couch to 5K’ app I started daily walk-run exercises which gradually stretched out to kilometres over the summer. By September we were enrolled in the famous Ottawa Army Run for a 5k. We did it, it was hard but at the finish line we were personally congratulated and had a medal placed around our necks by a member of the Canadian Army, as well as every one of the 20,000 participants. That was an incredible scene and a personal moment of accomplishment and fulfilment; and I did feel great.

A few years and a few more 5Ks later I’ve enjoyed and learned a lot from running. Be open to your children. It’s never too late to take up seemingly off the wall challenges that mean something. Set your own pace and just take it forward one step at a time.

This September 29, join our CA14 team in support of the Walk or Run Fundraiser for Georgetown Hospital to raise money for medical equipment. You’ll be well rewarded at the finish line. 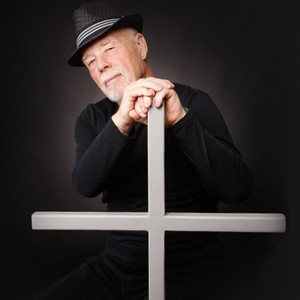