Been there, done that… (3rd in a series)

So, it feels like an opportunity to take stock of my years in the marketing and communications business, a cumulative inventory of experiences that can be better understood and shared with the objectivity of time and reflection. Or… how about this… been there, done that.

Here are some choice lessons that I’ve learned and relearned… and keep learning. 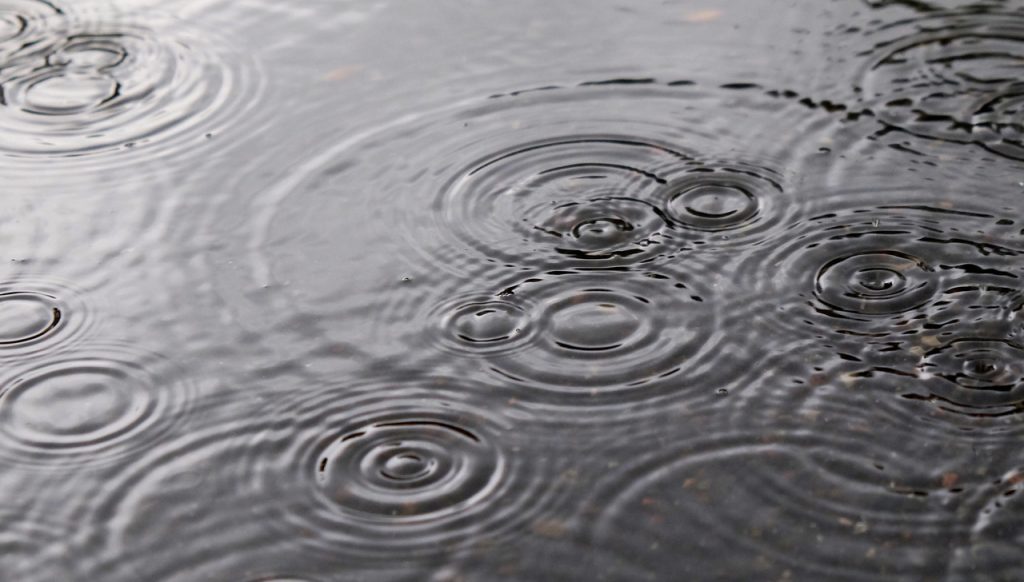 Speak it, hear it, write it, read it, imagine it, think it – in every language, in every place  – the word is a hallmark of our species, the fabric of civilization and the most powerful implement you and I wield.

The first time you experience the energy of that power, you become conscious of your potentiality, the ability to navigate the swirling currents of human experience.

Do you remember the excitement of first recognizing a few words on a page in a childhood story book and the impact of the new dimension of meaning exploding from the page and the magic, after a few stumbles, of speaking them out loud to yourself and to the world?

Can you recall creating the first shaky letters that took shape between the wide lines on the right hand page of your clean, new copybook – then, the letters awkwardly forming words that you could recognize and speak?

Searching for and practicing the right sounds to come out of your mouth and the right shapes to propagate from the soft lead in your pencil was to become a speaker and a writer in the world, to have a passport to relationships and a voice in the human community.

My first experience of being a writer came in about grade four when I got a dazzling silver star and praise from my teacher for writing a composition about walking into our apartment and experiencing the aura and vibrations emanating from a large, new TV set my dad had surprised us with. It seemed to fill our small living room and my child-sized mind. For the first time I felt the warm recognition from an audience, my teacher, for my enthusiastic, conscious effort to authentically share myself in words. There was created in me an ember of delight in this new connectivity.

And so it began and it was fanned – the struggle with experiments to craft and edit, polish and perfect the juxtaposition of words so as to be understood by others. It was school essays and book reports, then stories for the high school newspaper I launched and winning a provincial essay contest, the prize from which went into purchasing my first typewriter. Onto editing the esteemed literary journal of my university alma mater (Michael Ondaatje was a fellow editor), and seeing little poems appear in a Montreal daily newspaper (delighted when I was told it was too good not to have been plagiarized).

All this was a natural progression with no particular direction. It schooled me in the ability to edit and self-edit, to become my own best critic by understanding which words, both my own and those of others, worked well together, which didn’t and why, and that I was at least half responsible for how they were understood and felt.

My first job as a writer was the biggest thrill. I was hired out of graduate school as News Editor of MD of Canada, then the Canadian edition of one of the most prominent medical magazines in the world. I had two wonderful bosses, mentors and editors. I learned how to listen and to write precisely, economically and accurately for our audience of 25,000 discerning Canadian doctors. The concept that I could earn a living from writing (a piece from my interview with Dr. Chris Barnard who completed the first heart transplant) became a truly unexpected reality that shaped my life.

Ambition led me to jump ship from the pure world of medical journalism to the mad (and more lucrative) world of advertising, now called marketing communications, first at Roche selling Valium, then at an ad agency selling everything from aircraft and electrical equipment to pharmaceuticals and refractory brick. In the world of B2B marketing, you had to be able to fathom the distinctive features of any product (electron microscopes) and communicate that convincingly, overnight.

During those too busy decades and the decades after I launched my own business, I learned to write persuasively, powerfully and with purpose. My teachers were my clients and getting the message right the first time was the key to survival and success, and the secret to that was to develop a ‘wandering mind’ – the ability to let the imagination freely and randomly flit from idea to idea, only landing and collecting nectar from the best until the honey poured from your mind. It was also good training for solving mental challenges, turning and shaping the dowel for the fit.

There’s power in words, and then there is the magic.

“The moving finger writes; and, having writ, moves on: nor all thy piety nor wit shall lure it back to cancel half a line, nor all thy tears wash out a word of it.”  Omar Khayyam

This well-loved quotation from the translation of the poem The Rubáiyát by Omar Khayyam, the 11th century Persian poet, uses the illuminating comparison of writing and words with our experience of time, its relentless progress forward without mercy or forgiveness. It beautifully demonstrates the pure magic in words, not only for their timeless quality, but because they can compactly provide layers of meaning through metaphor understood in the imagination.

A word can be spoken and written loudly and boldly, emphatically in CAPS, subtly in italics, colourfully in imagination, beautifully in rhyme and song, profoundly in prayer, and ignorantly and murderously in so many evolving forms – propaganda, lies, fake news, hate, gaslighting. This double edge doubles the power of the voice and pen and makes us accountable for every syllable, phrase and sentence uttered, written or thought, as much as we are for our deeds.

The work to put the best words together to express a thought in crystal clarity is always there as it is here as I write and you read. Whether we write for a living or live to write, our ideas, thoughts and feelings demand and deserve to be aired, shared and sent out from our souls like ripples to another’s shore.

I give the final word to you. Pick up your pebble and toss. 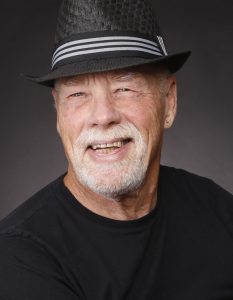